A qualified lawyer is waiting to help you get started.

We believe access to clean air and water is a fundamental human right. When a corporation sought to strip that right from the people of Millsboro, Delaware, Baird Mandalas Brockstedt Federico & Cardea took action. In 2017, Millsboro resident Gary Cuppels, who was a current client of BMBFC, reached out to us with concerns about his drinking water after he had unexpectedly received cases of bottled water from local chicken processing company Mountaire. He realized his drinking water may not be safe and asked us to help.

His courage to speak out kicked off a series of events that led to a record-breaking $205 million resolution for the people of Millsboro – the largest ever for a nitrate groundwater pollution case.

To achieve this outcome, BMBFC undertook an extensive investigation into Mountaire and its waste disposal practices. We reviewed thousands of pages of documents on the corporation’s conduct, tested the wells of over 100 Millsboro residents, spoke with residents at town hall meetings, and interviewed former Mountaire employees about the plant's practices. Our team included over a dozen experts to help take on Mountaire, including a hydrogeologist, wastewater management expert, economist, and environmental engineer. 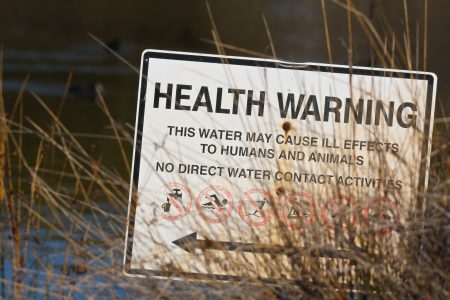 Our findings were stunning and tragic: since it acquired the Millsboro plant in 2000, Mountaire had sprayed billions of gallons of highly contaminated wastewater and liquefied sludge on lands near residences. The waste was made up of feathers, dirt, fecal matter, blood, flesh and fat, as well as slaughtering, grease chiller, and processing wastewater. The company knew its disposal practices were polluting Millsboro’s groundwater and air by increasing the levels of chemicals like nitrates, ammonia, and hydrogen sulfide to dangerous levels. But they did not spend the money to fix the problem or even warn local residents. Instead, they rapidly increased production and waste generation, further contaminating the water.

This flagrant disregard for safety in the name of profit led to life-changing impacts on the people of Millsboro. The contaminated air and water supply caused serious health problems, the odor from the spraying of the wastewater prevented people from being able to be outside, and property values plummeted.

On behalf of Gary and more than 800 other Millsboro residents, we filed a lawsuit against Mountaire on June 13, 2018. After nearly four years of investigating and litigating, a $205 million settlement was approved on April 12, 2021. The historic settlement – the largest resolution of nitrate groundwater contamination in history – includes $120 for necessary plant upgrades at Mountaire’s facilities, $20 million for ongoing maintenance, and $65 million for direct compensation to those affected. Most importantly, the settlement will provide this region and its residents the resources to repair the damage caused by Mountaire, restore its environment, and once again live in a safe community.

The settlement will compensate Millsboro, Delaware residents impacted by pollution from the poultry processing facility, and force the company to remediate the environment, and upgrade facilities

MILLSBORO, DE (April 12, 2021) – A landmark $205 million settlement finalized today in a Delaware court will force chicken processing giant Mountaire Farms to upgrade its wastewater treatment facility, remediate groundwater contamination, and compensate impacted residents whose drinking water was affected by its disposal practices. The settlement is believed to be the largest nitrate groundwater contamination settlement in history.

The lawsuit was filed in June of 2018 on behalf of Millsboro, Delaware residents by law firms Baird Mandalas Brockstedt, LLC, of Delaware, and Schochor, Federico and Staton, P.A., of Maryland. The lawsuit alleged groundwater contamination and air pollution as a result of Mountaire’s wastewater disposal practices. This included the spraying of inadequately treated wastewater and field application of sludge containing excessively high levels of nitrogen well beyond the legal limits. Residents of the Millsboro area suffered serious health issues from nitrate exposure including cancer, miscarriages, and stomach ailments, as well as significant losses in property values. The settlement will create a $65 million fund for those residents whose groundwater and air were contaminated by Mountaire. The settlement was approved by Delaware Superior Court Judge Craig A. Karsnitz on April 12, 2021.

At BMBFC, we believe that every citizen in this country should have access to clean drinking water, and we fight for that right on behalf of our clients.

Our lawyers have significant experience fighting for our environment and communities that have been ravaged by air, land or water pollution. Our team – comprised of experts in the environment, water, engineering and health fields – have taken on and exposed corporate wrongdoers – particularly in cases related to groundwater contamination – so that people can live safe, healthy lives without fear of pollution that can damage their health and way of life.

Our focus on a core group of practice areas has allowed us to develop considerable expertise in our fields and the ability to offer our clients an intense and highly individualized focus on their matters. Our clients receive the direct personal attention of the attorneys, and we pride ourselves on our responsiveness and accessibility.

Baird Mandalas Brockstedt Federico & Cardea, LLC and its environmental team is investigating incidences of groundwater contamination across the country. If your groundwater has been contaminated by polluters, contact us. 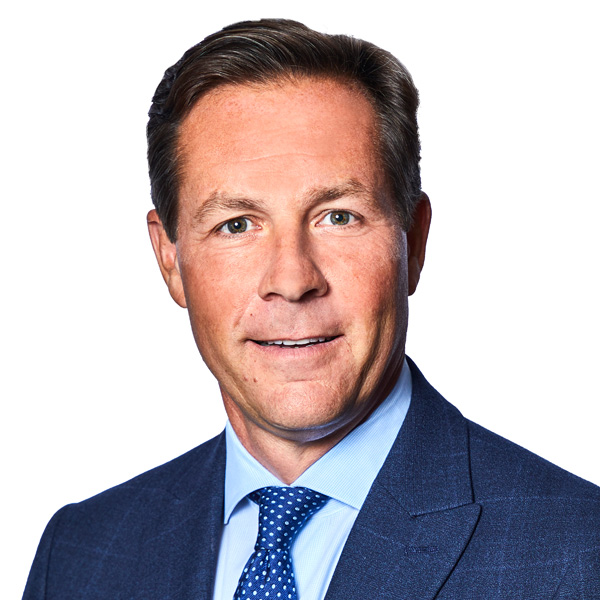 Chase Brockstedt is the lead partner in the firm’s injury litigation department. He has dedicated his career to representing individuals who have been injured through no fault of their own and are seeking fair compensation. Chase has substantial experience in navigating the complicated world of insurance to ensure that his client’s medical bills and lost wages are paid on time and to recover damages for pain, suffering and permanent injuries. 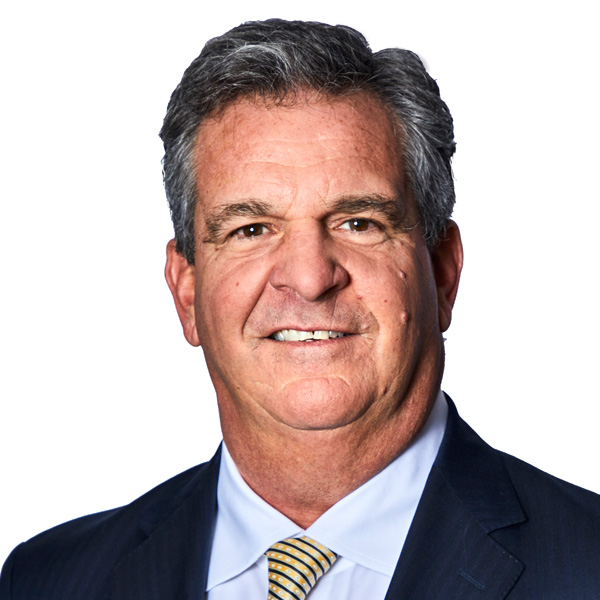 Phil Federico specializes in mass tort/class action lawsuits and environmental law. He has been involved in historic and groundbreaking litigation with verdicts and settlements totaling hundreds of millions of dollars. Phil also has extensive experience in personal injury, sexual abuse and misconduct, and healthcare. 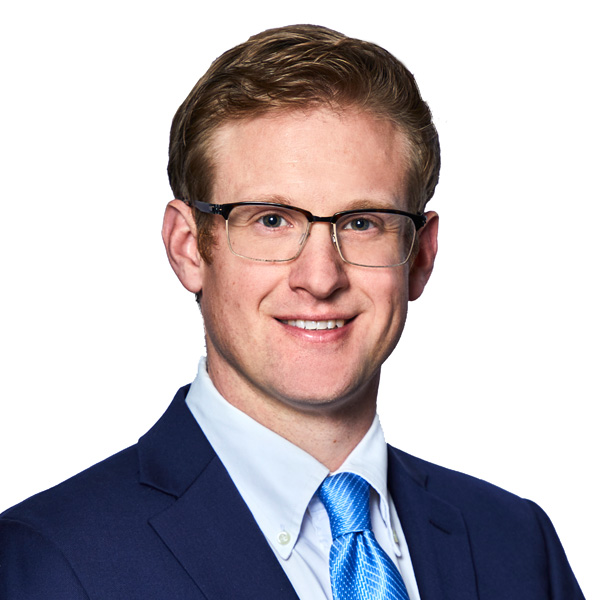 Over the years, Brian DeMott has researched complex civil and criminal issues ranging from employment discrimination to post-conviction relief. As a Leadership Delaware Fellow, Mr. DeMott has gone through an intensive, year-long course in which he learned about issues facing the First State. 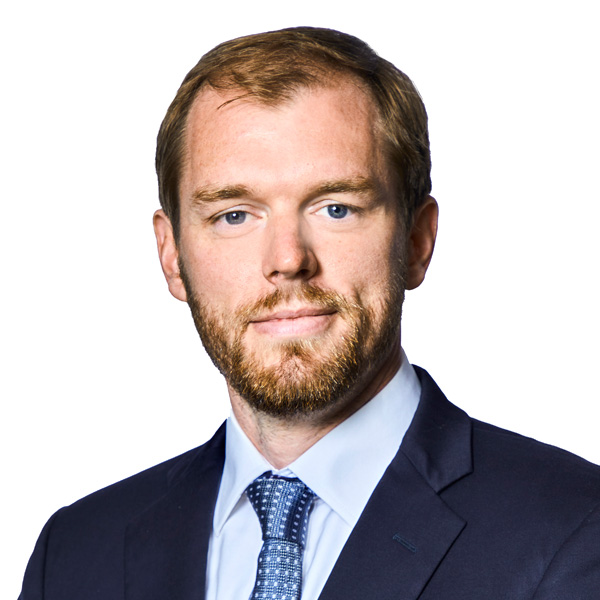 Brent Ceryes is a partner at BMBFC and has experience in environmental law personal injury, sexual abuse and misconduct, and healthcare litigation. He served as counsel in the firm’s $123 million class action settlement in the Earl Bradley pedophile pediatrician case, and in the firm’s $190 million class action settlement with The Johns Hopkins Hospital arising out of the conduct of Nikita Levy, M.D., an obstetrician gynecologist who surreptitiously videotaped his patients during gynecologic examinations. 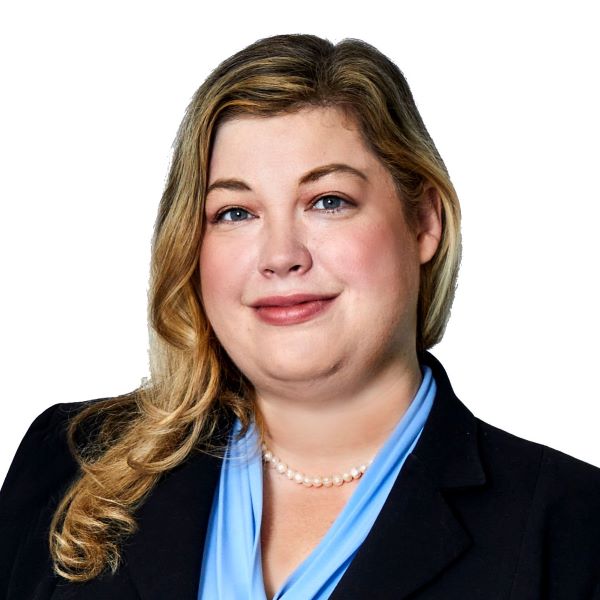 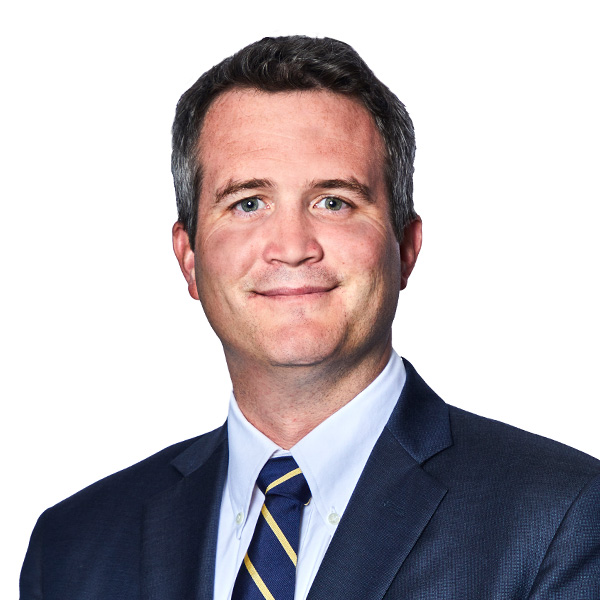 Matthew Legg assists in representing clients in a variety of mass tort and class action matters. He is currently involved in cases regarding individuals exposed to potential bloodborne pathogens in an ambulatory surgery center, dozens of public entities in litigation against opioid manufacturers and distributors, and numerous school boards in lawsuits against vaping company JUUL.